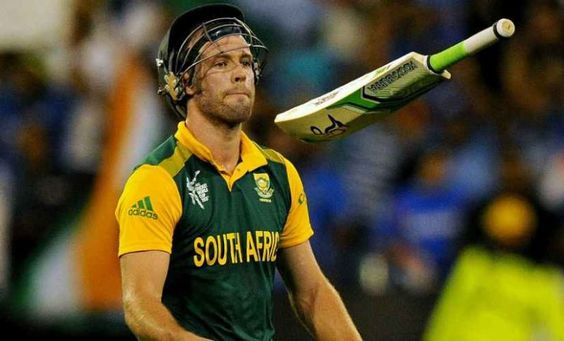 Last month, Proteas’s Head coach M. Boucher hinted towards to comeback of Ab for South Africa in upcoming T20 world cup 2021. And former SA captain Ab response positive  as while speaking in the post match presentation of an IPL 2021 match , he stated , “it will be speaking with Boucher late end of IPL – last year ,he asked me whether I am interested and I said – ‘absolutely’.”

Former SA captain AB de  Vilers is known as the batting powerhouse. And he abruptly decided to put an end to his illustrious  international career of 15 years .

His last match for Proteas came against Australia in a Test match at Johannesburg in March-April 2018 as in very next months , he decide to end his international cricketing career through a video posting in social media . Through he end his international career but time and again he has proven he is still the best batting powerhouse .

Smith said he wanted South Africa to field their best possible team at the World Cup. That could include AB de Villiers, if he comes out of international retirement, and free agents such as Imran Tahir and Chris Morris, who are no longer contracted to be available for South Africa.

“We have seen the success the West Indies has had in bringing back free agents,” said Smith.

Everything about Poor Rated Pitch

27th March , when the whole world bowed to a King